May 12, 2013
Sunday, after breakfast, Charley wanted to go to a shopping center to purchase some sugar. He always tries to buy a bag of sugar everywhere we travel to bring back to the SPRI Lab for testing. And where would one buy sugar in China? At Wal-Mart, where else! We were shocked to see so many western-style stores, including Walmart and Starbucks at the shopping center close to the hotel. 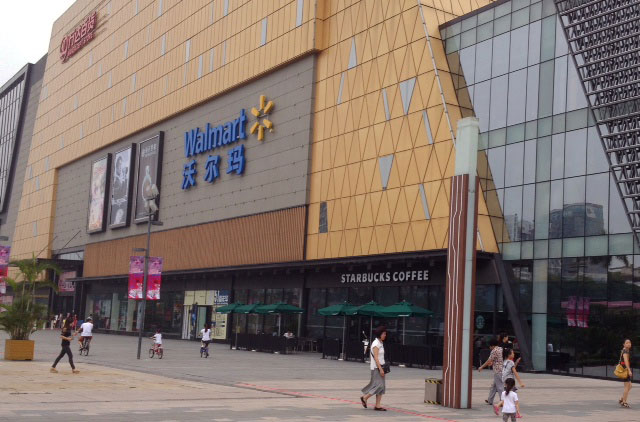 So how do you find sugar at a Chinese Wal-Mart when all the writing is Chinese? You keep looking! At first we found losoe sugar, which you could buy any way you wanted to, from super large crystals to small crystals and brown sugar candy and a lot more. 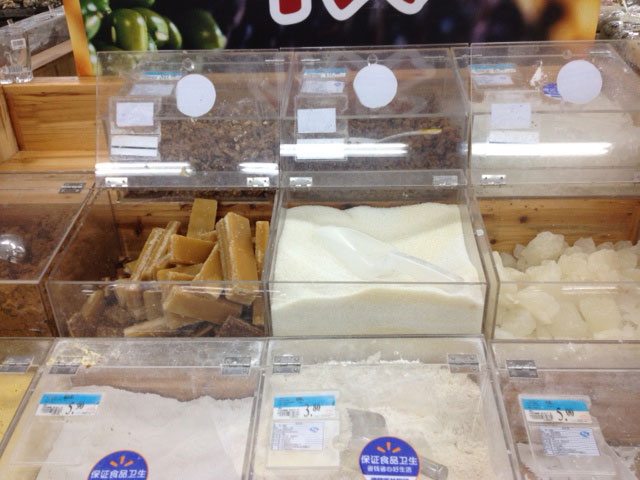 Charley did not want loose sugar, he wanted bags, so our search continued–on and on. This was as big or bigger than any Super Wal-Mart we have in the US. After looking at almost everything they sell at the Chinese Wal-Mart, finally the search was over and we found the bags of sugar, goal accomplished. 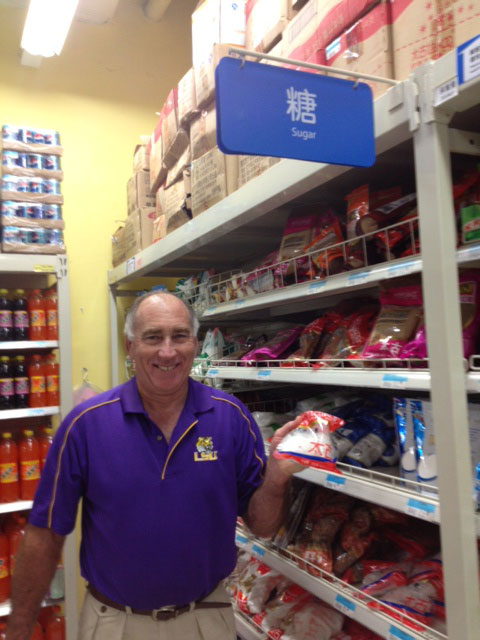 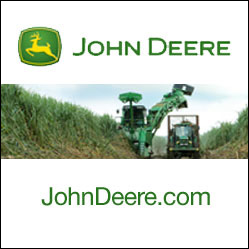